Buy a ticket
Menu
Return to the program

How Women in Tech are changing the startup industry

The year 2020 was an incredible challenge for the whole world, and, of course, startups were affected immensely. And one of the most dangerous impacts of the pandemic became an aggravation of inequalities.

According to the report “Funding in the CEE Region" by European Women in VC, of all the EU venture funding in 2020, only 1% went to women-led startups, while 5% went to mixed founding and 94% to all-male teams. At the same time, VC partners investing in the CEE region are predominantly men (93%), while women are heavily underrepresented, counting for only 7%. Yet, female-founded companies outperform by 96% compared to male founded companies when looking at the revenue to funding ratio.

Compared to the pre-Covid times, when funds raised by female-founded startups reached up to 2,2% of total capital invested into CEE Startups, the situation had immensely worsened.

At Baltic Sandbox, we believe that being crucially undervalued, female-founded startups need additional support to overwhelm the growing inequality and take their place in the sun. To change the gender diversity in CEE startups and venture capital, we are building a Women in Tech community, including educational programs for female-founded startups and female Business Angel leaders, empowering women to invest in Tech.

Female founders care more about the impact and sustainability of their products, and we see it as an opportunity to build a better world for all of us. 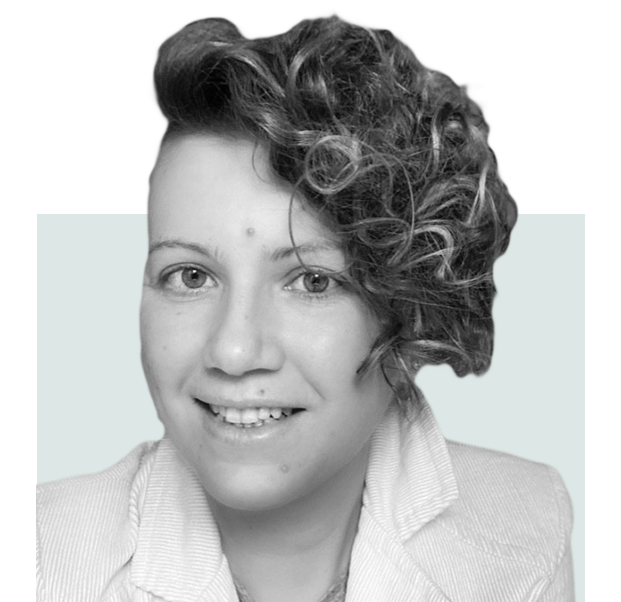 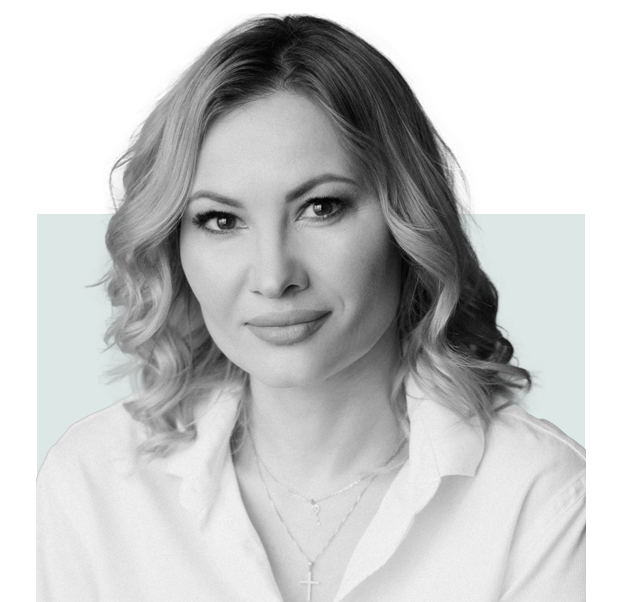 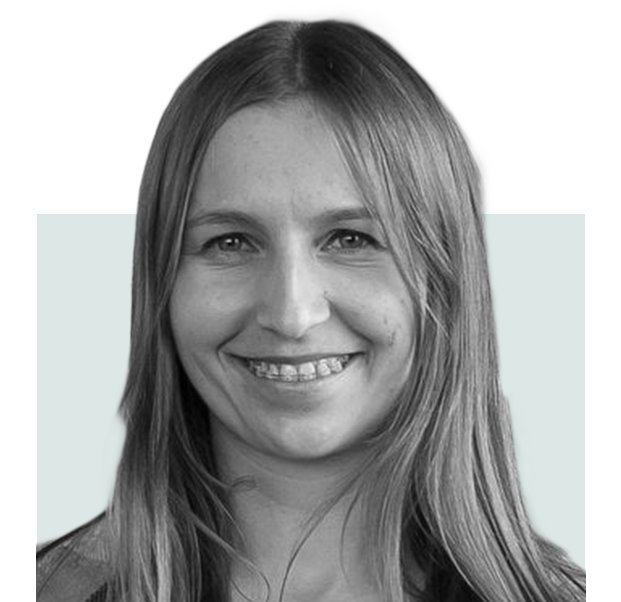 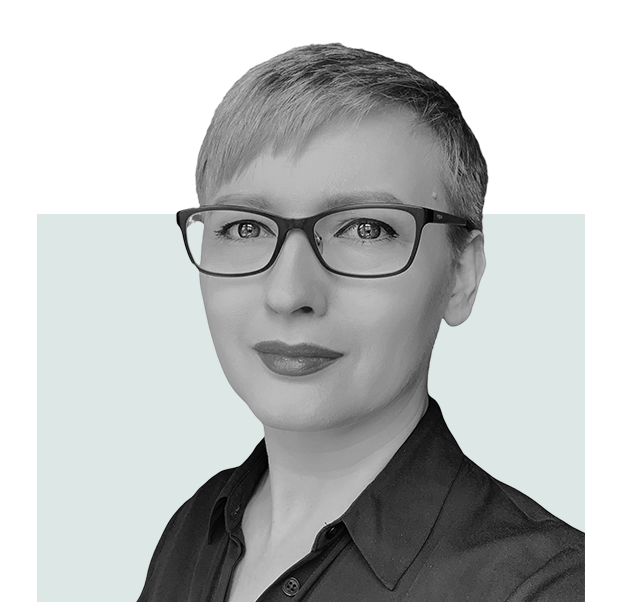 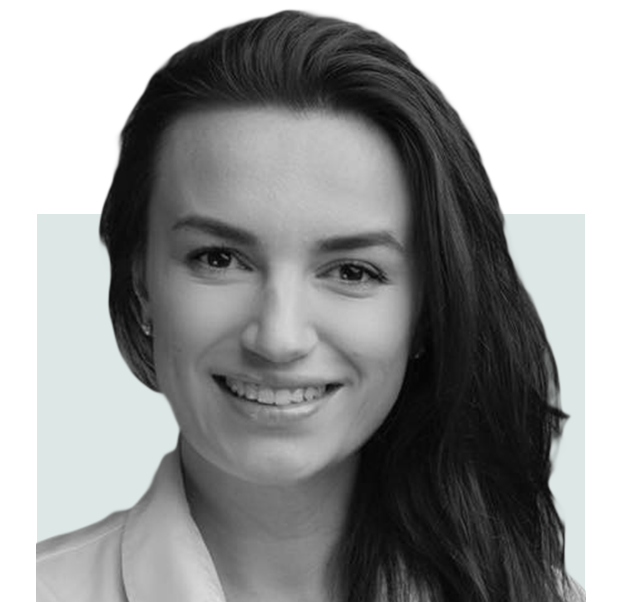 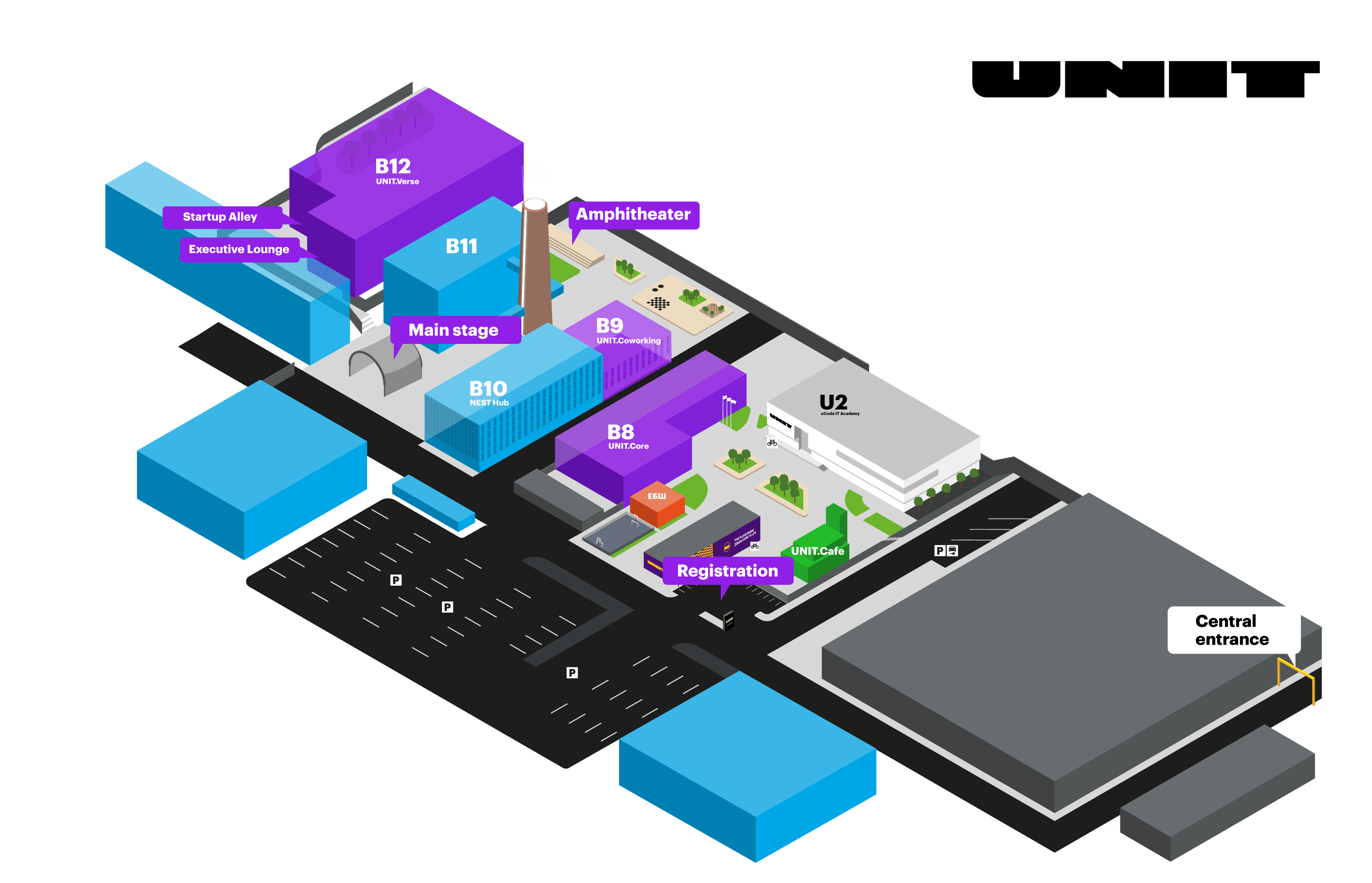