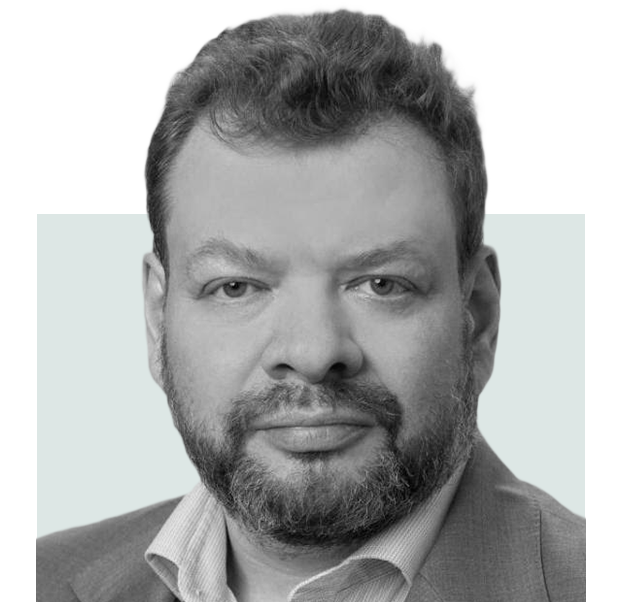 Petro Chernyshov is a well-known senior manager in Ukraine with more than 20 years’ experience as CEO and CFO. All companies under his management showed growth, in particular, Vena Brewery (now Baltika, part of Carlsberg Group) has achieved the highest EBITDA margin in the Russian beer market. The Ukrainian part of Carlsberg Group, Carlsberg Ukraine, managed by Mr. Chernyshov, was ranked second in sales, and its profit was higher than the profits of the first and third market players combined. Over the years of management by Petro Chernyshov, Kyivstar achieved the highest EBITDA margin in Europe after a 4-year drop in its income. Now he is a successful investor, including in the socially significant projects in Ukraine. In particular, in 2015 he has founded Kontora Pi, training camp for talented children who make progress in mathematics and school teachers. He graduated from the Faculty of Mechanics and Mathematics of the Ural State University and later was awarded an MBA degree by Kingston University, UK