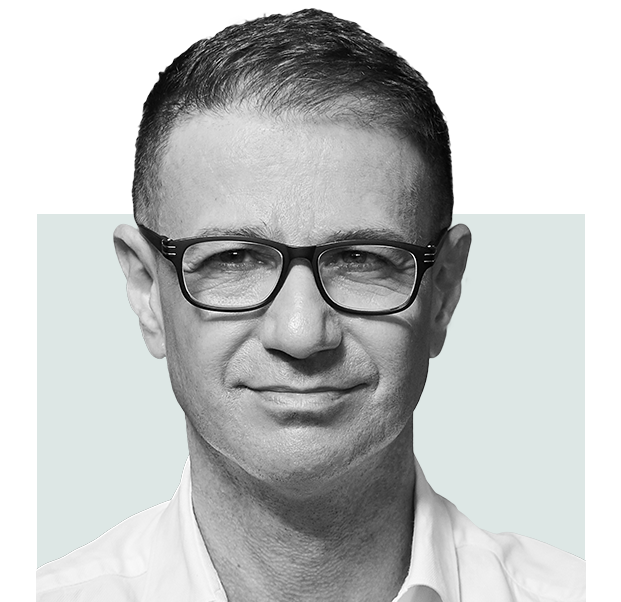 Kostas Salvaras has grown at Philip Morris International (PMI) having held senior roles in sales and marketing in Greece, Russia, Belarus and Japan.

Having joined PM Greece in 1996, he quickly progressed through several positions of increasing responsibilities in Sales and Marketing. He was named Director Marketing Greece in 2003. In 2010 Kostas moved to Russia as Area Vice President Southern Russia. In 2013, he took the role of Vice President Marketing Russia and Belarus, expanding his responsibilities to reduced risk products in 2017 and paving the way for IQOS.

His agility and entrepreneurial curiosity fostered a quick-experimentation and learning culture in the organization, resulting in the successful deployment of the first digitally integrated omni-channel business model in PMI.

Since September 2018 Kostas held the position of Director Consumer Programs Japan and in February 2020 moved to Ukraine as Managing Director of Philip Morris Ukraine. He is located in Kiev, Ukraine, but also oversees the company’s operations in Armenia, Georgia, and Moldova.