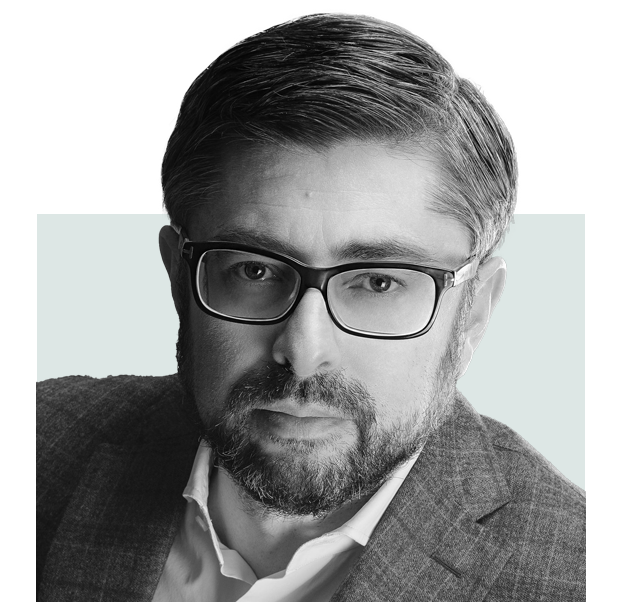 Founder and CEO of Innovecs

Prior to Innovecs, he spent 18 years in the U.S., and held different senior positions with a variety of U.S. companies. Under his management, Innovecs has developed from a small office and a team of three people into an award-winning company with over 800 software engineers. Now, it is one of the fastest-growing U.S. companies, according to Inc. 5000, for 5 years in a row, and is included in the IAOP’s The Global Outsourcing 100, which is a ranking of the world’s best outsourcing service providers.

In 2020, Alex was invited to Forbes Technology Council, an organization comprised of leading CIOs, CTOs, and technology executives. In 2017, he was rewarded with the national “Man of the Year” premium while his company was acknowledged as the leader in the digital industry in Ukraine.